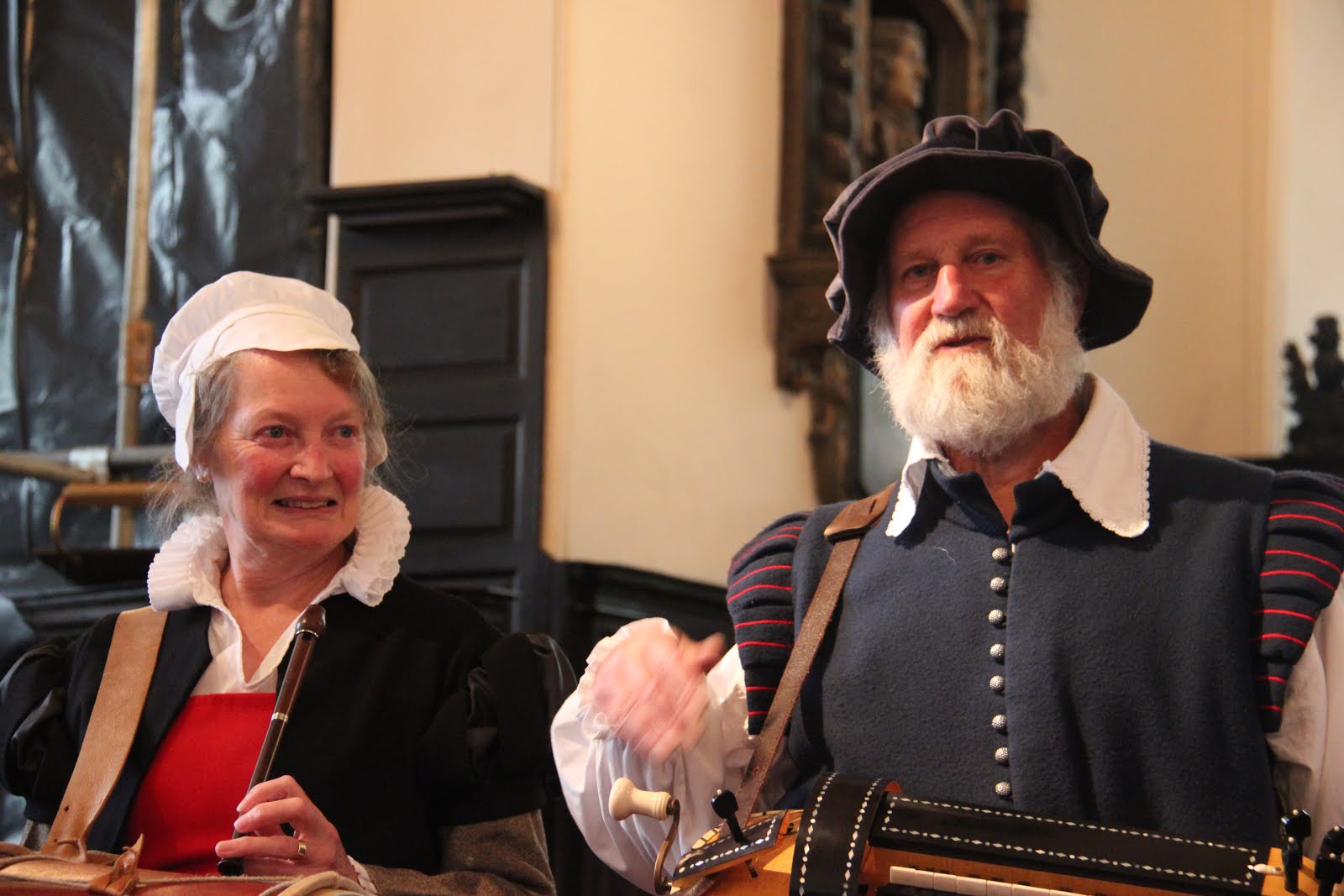 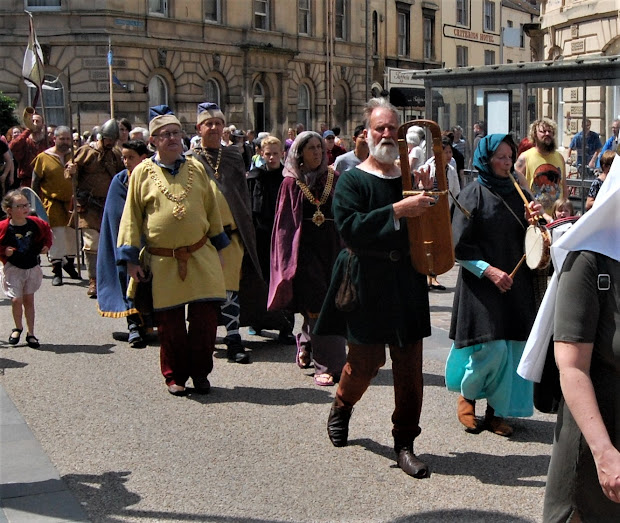 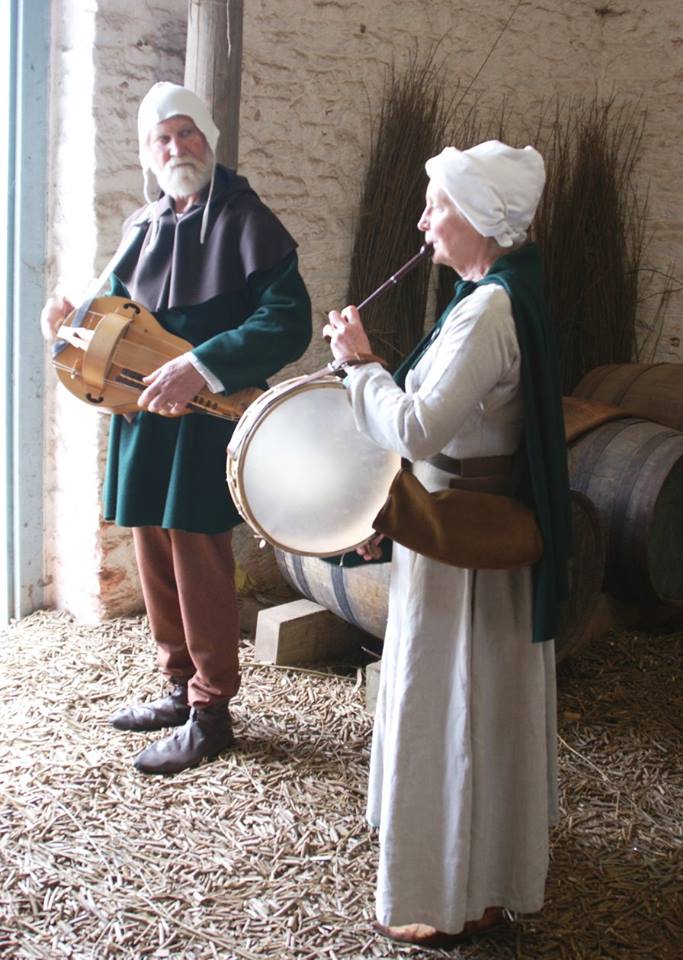 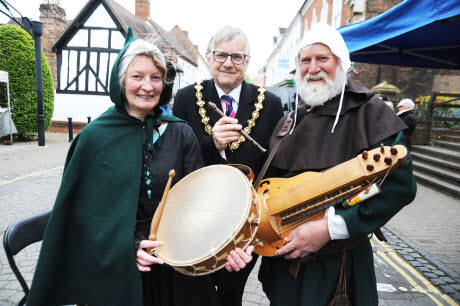 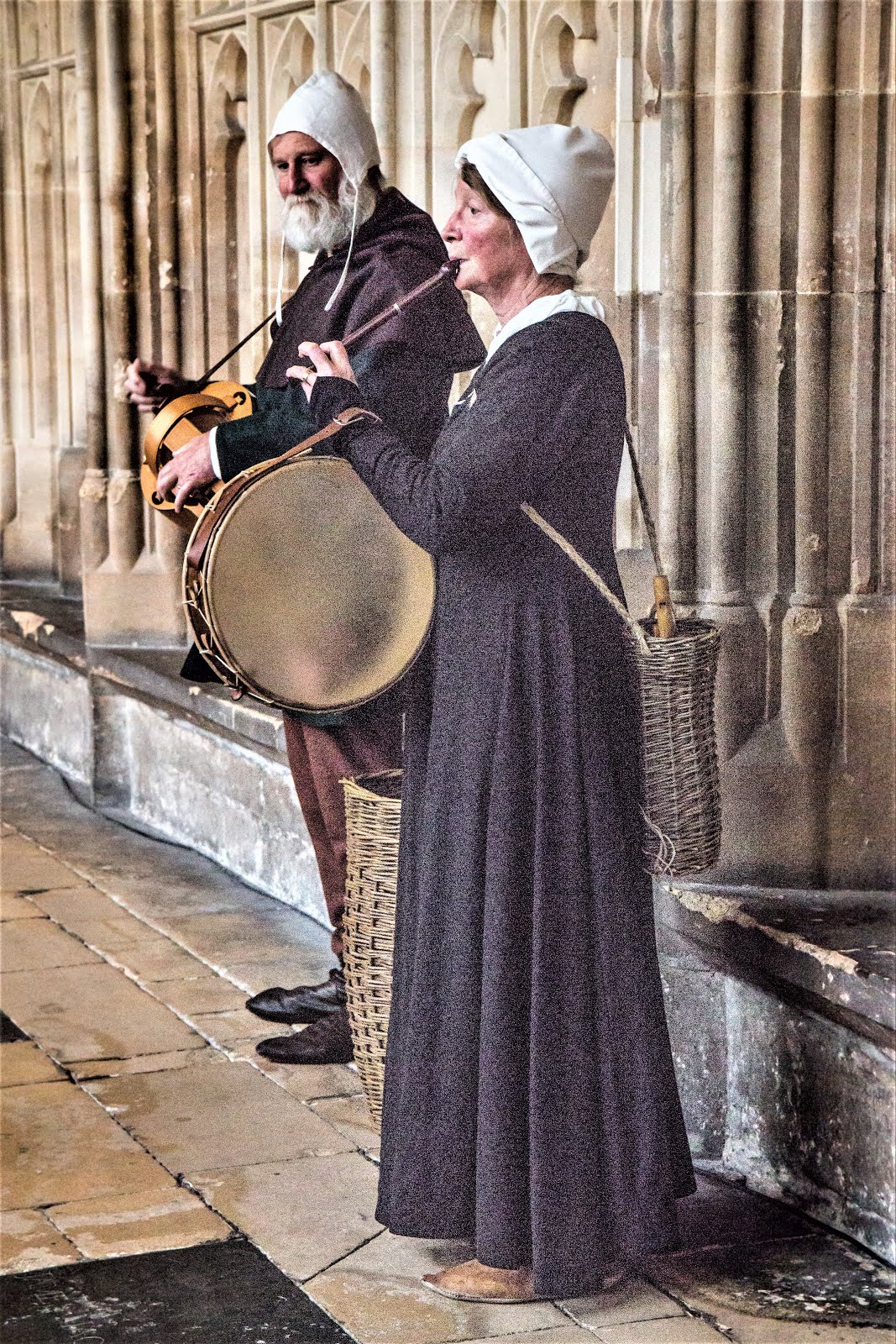 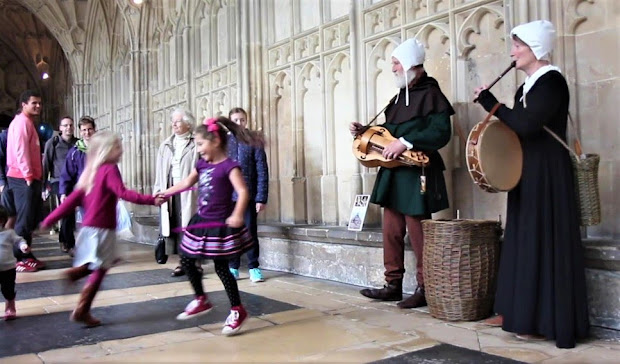 the children enjoyed it ! click on image to see the video 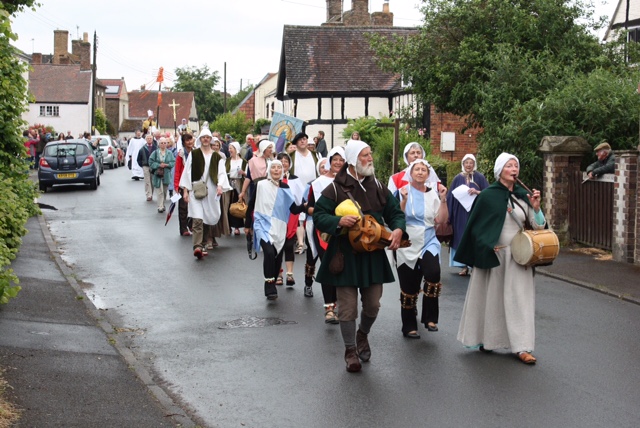 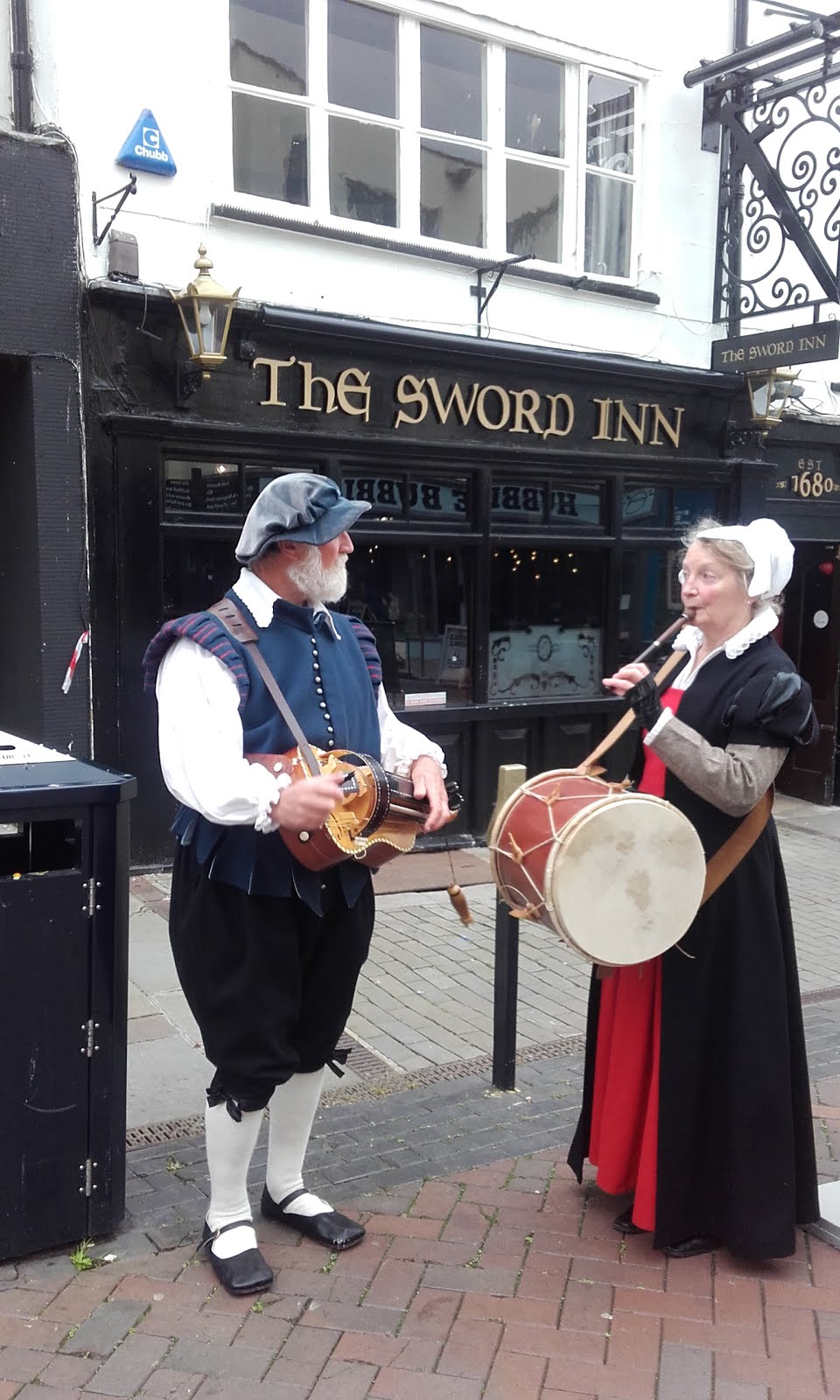 Heritage Open Days in Gloucester - entertaining on the streets in 2017 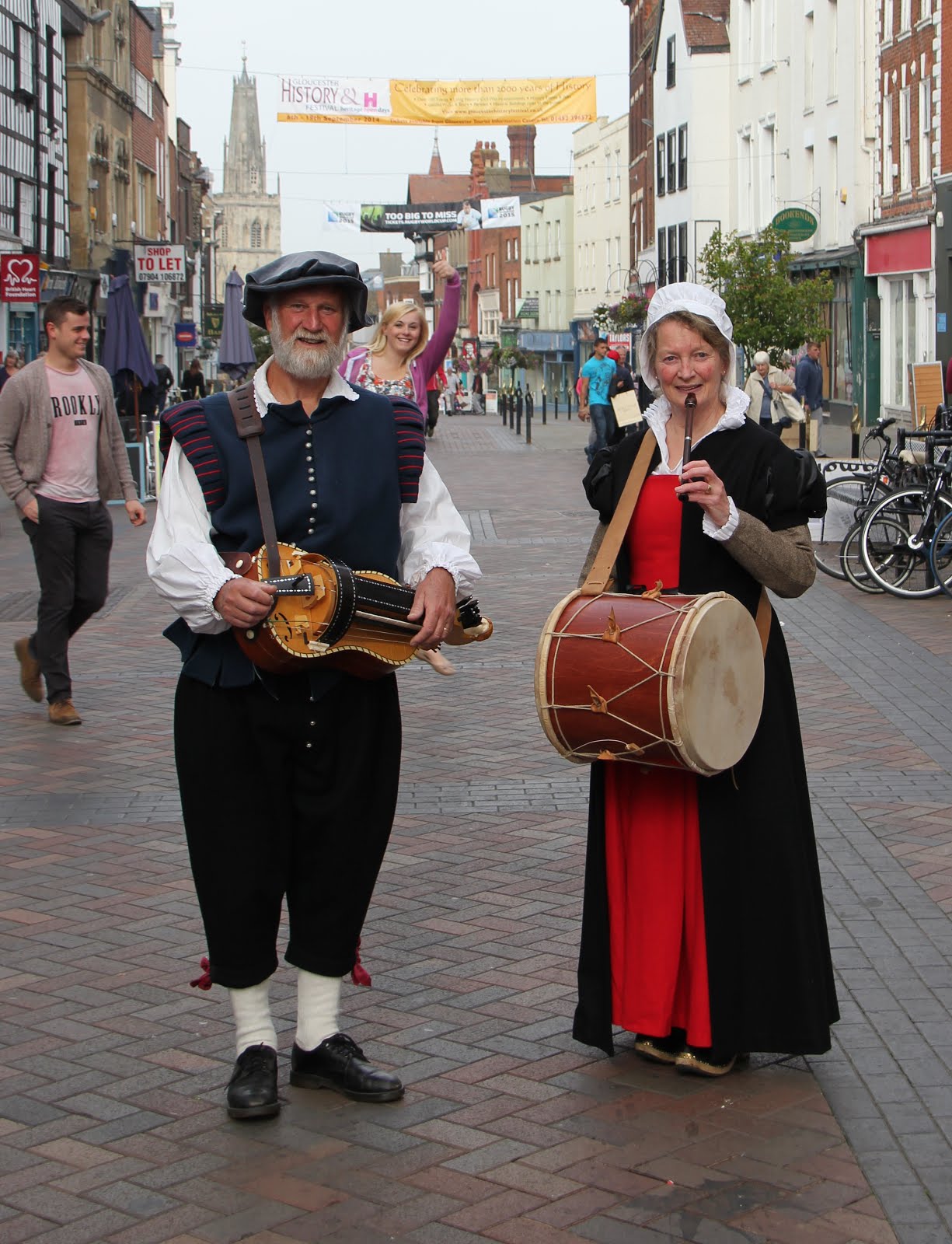 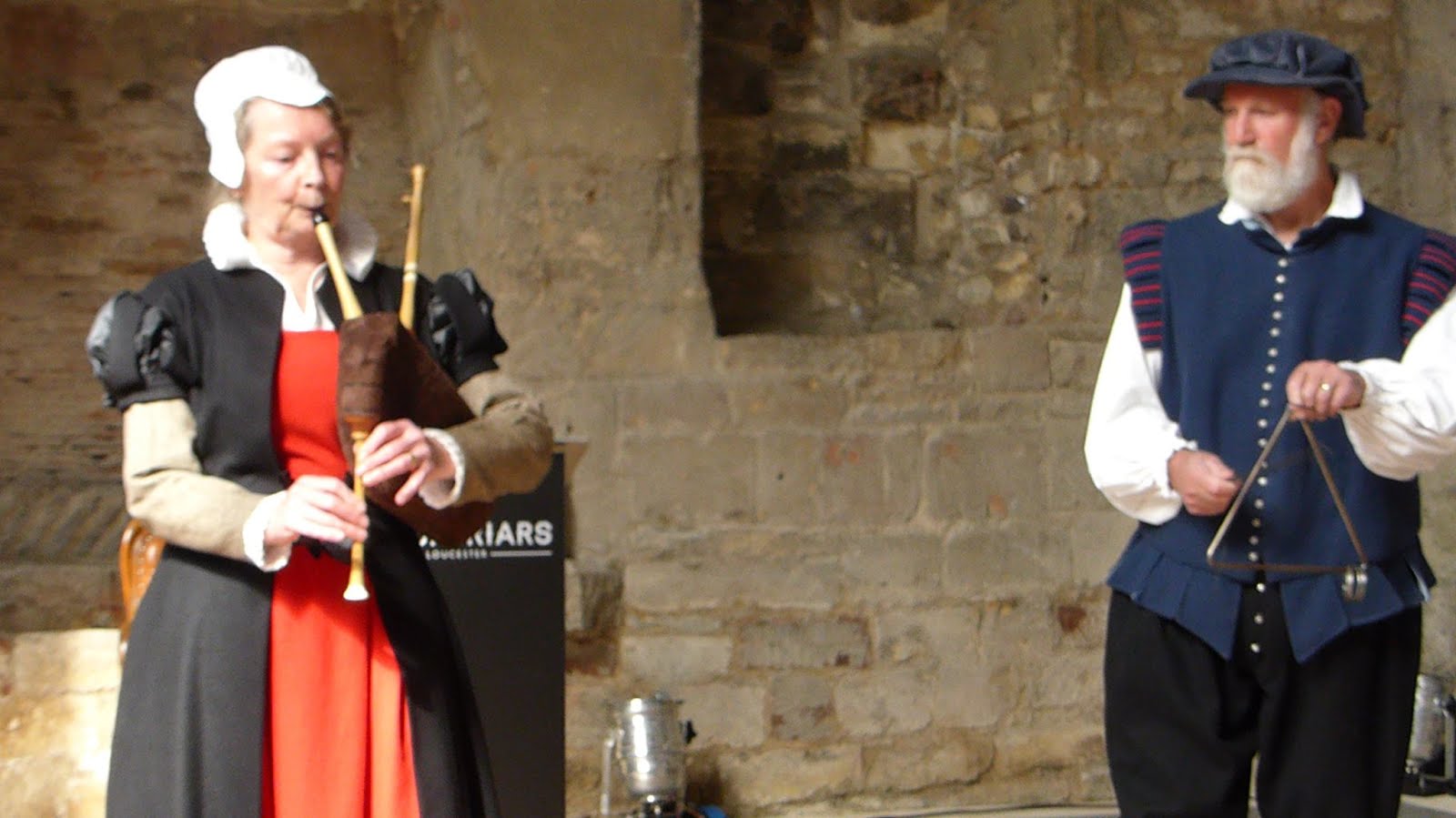 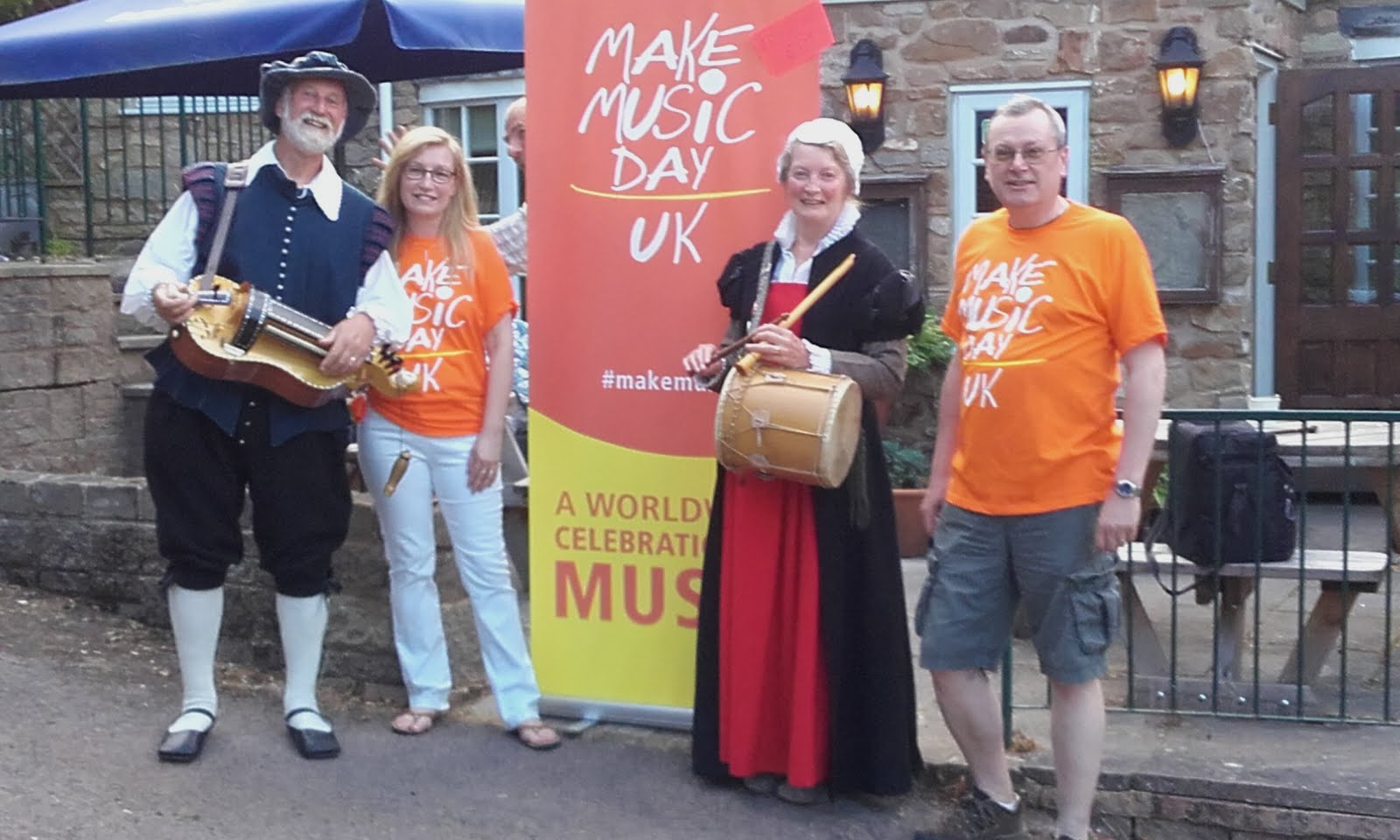 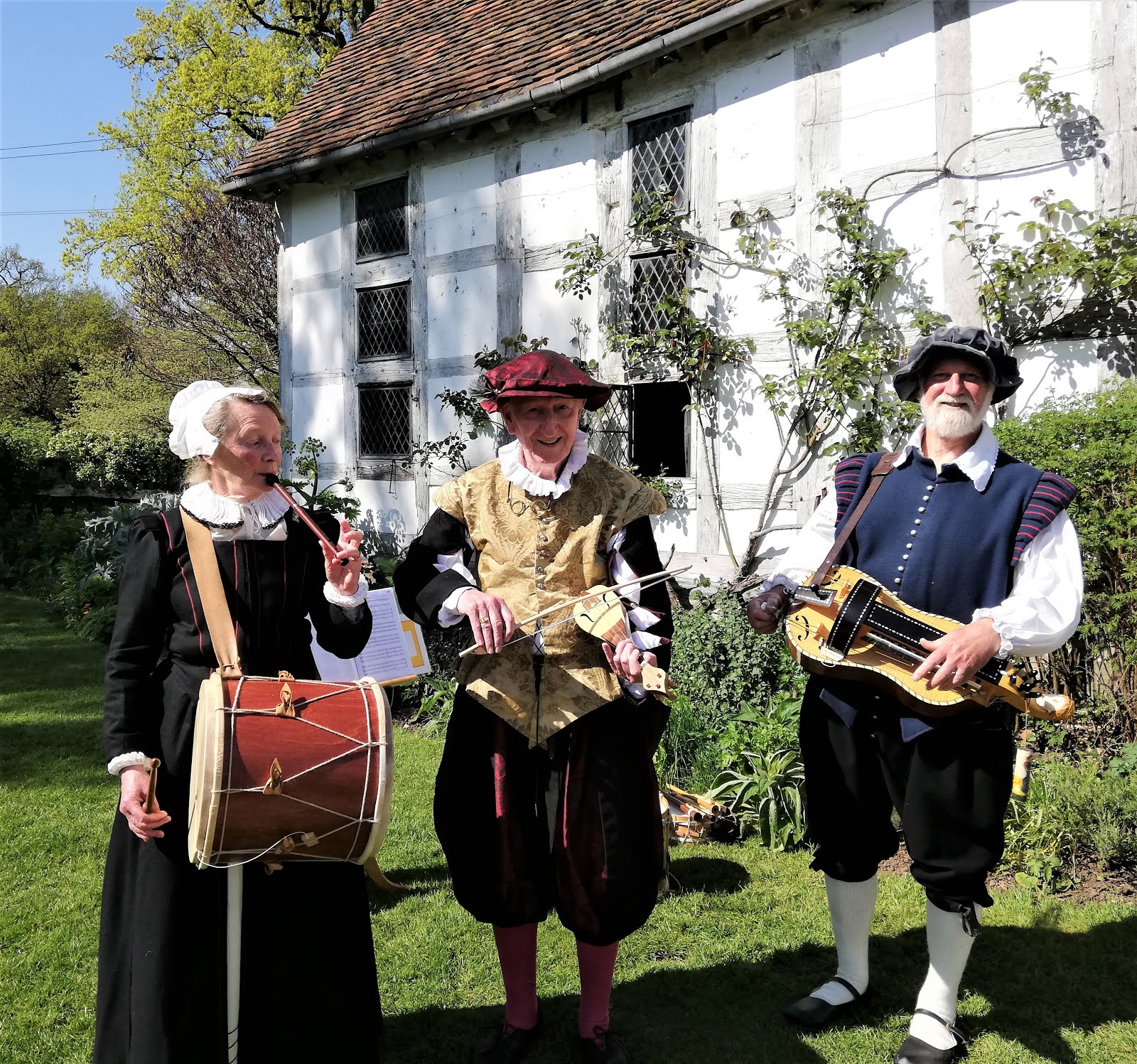 We also play with mulit-instrumentalist Terry Carter in the trio Polifonie. Click on the image to watch a video of Polifonie performing at the wonderful venue of Brockhampton Estate - a tudor house owned by the National Trust 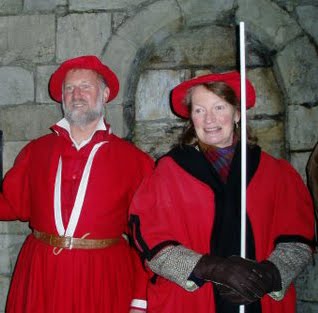 as guard and crier at the Sheriff's Riding in York 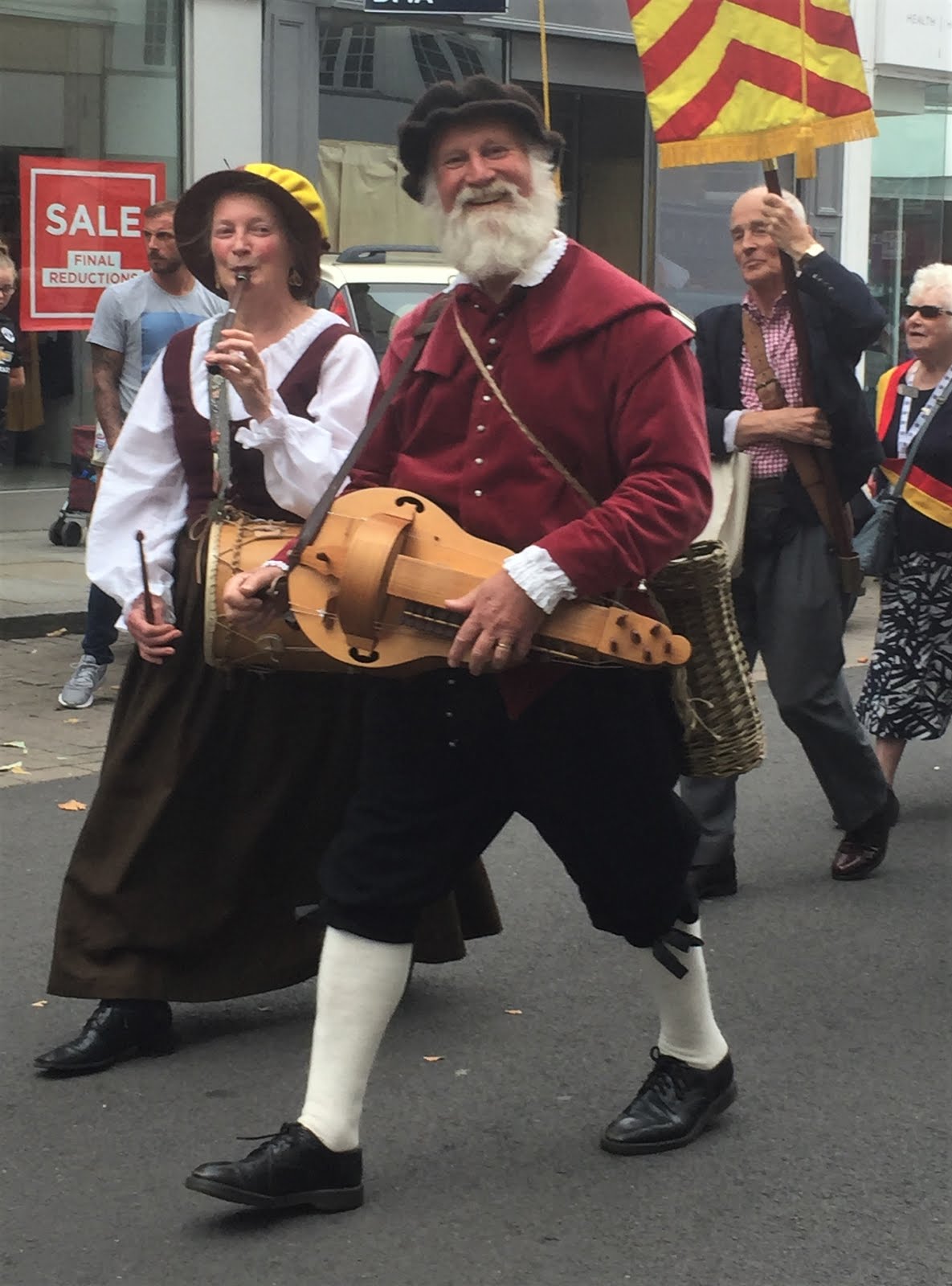 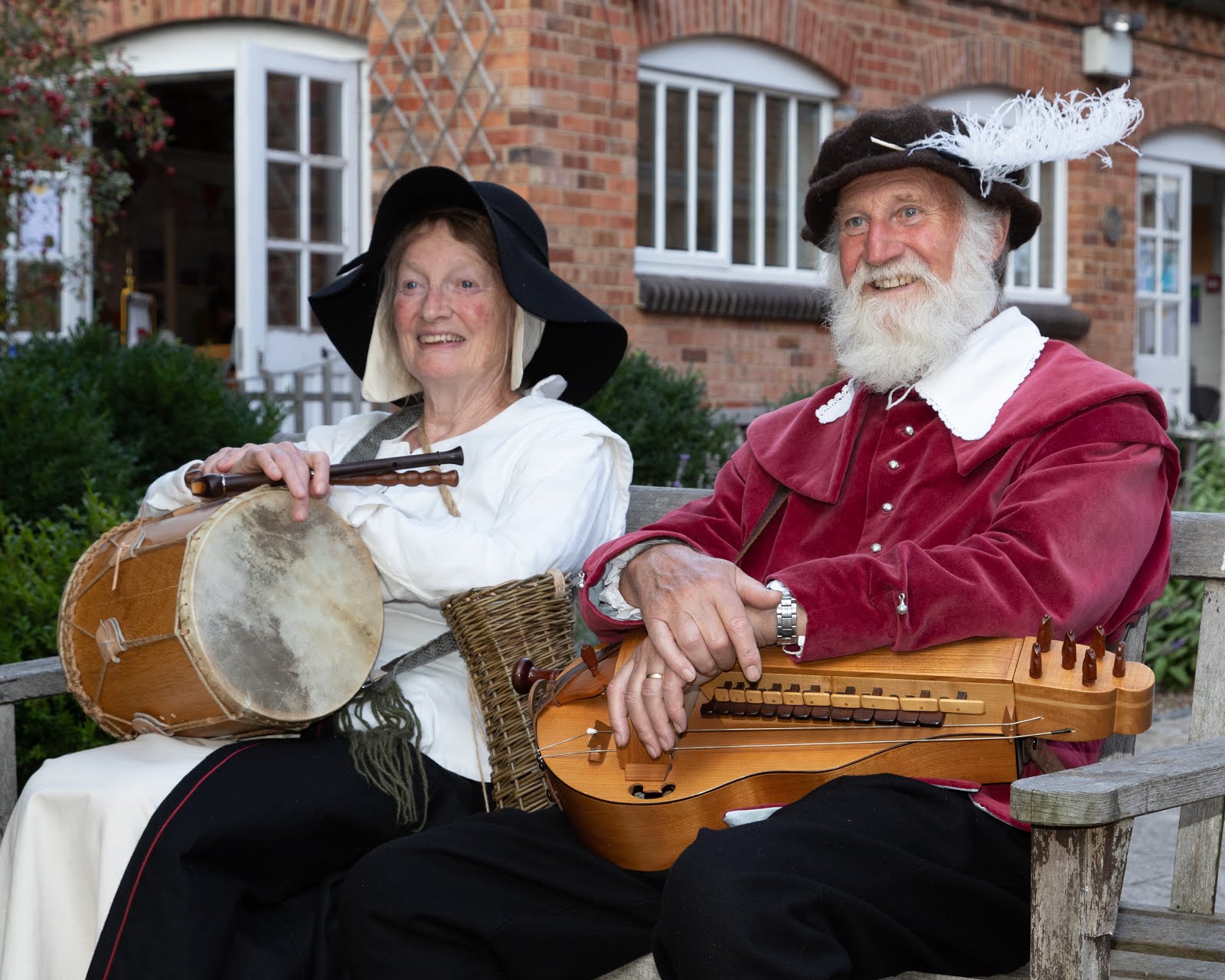 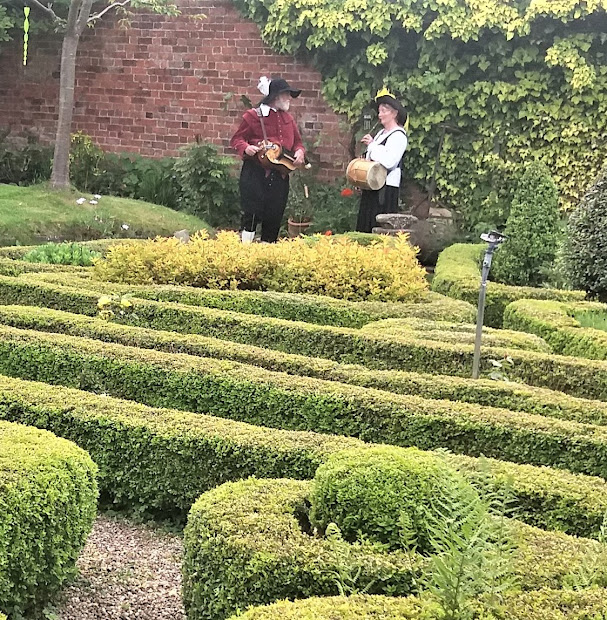 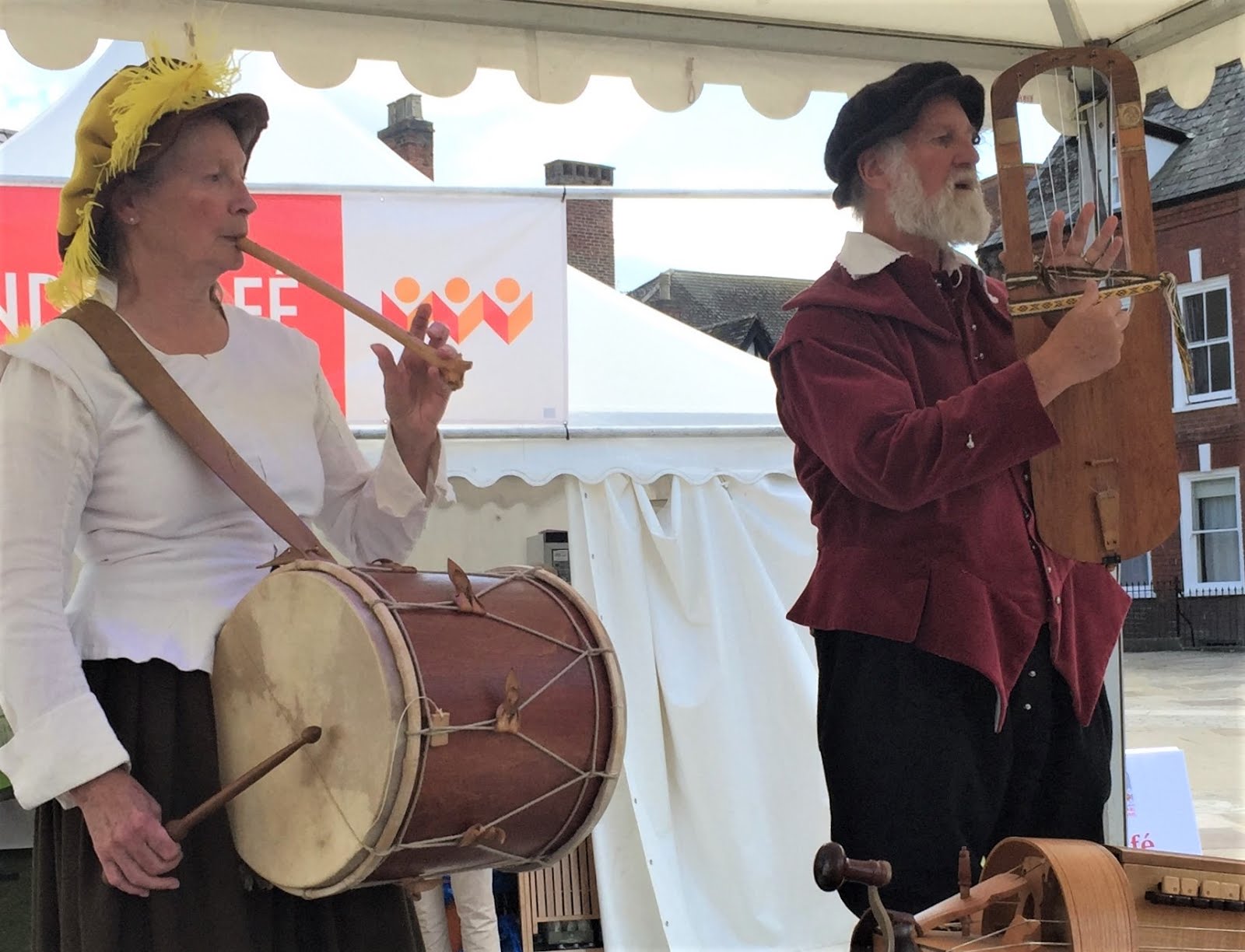 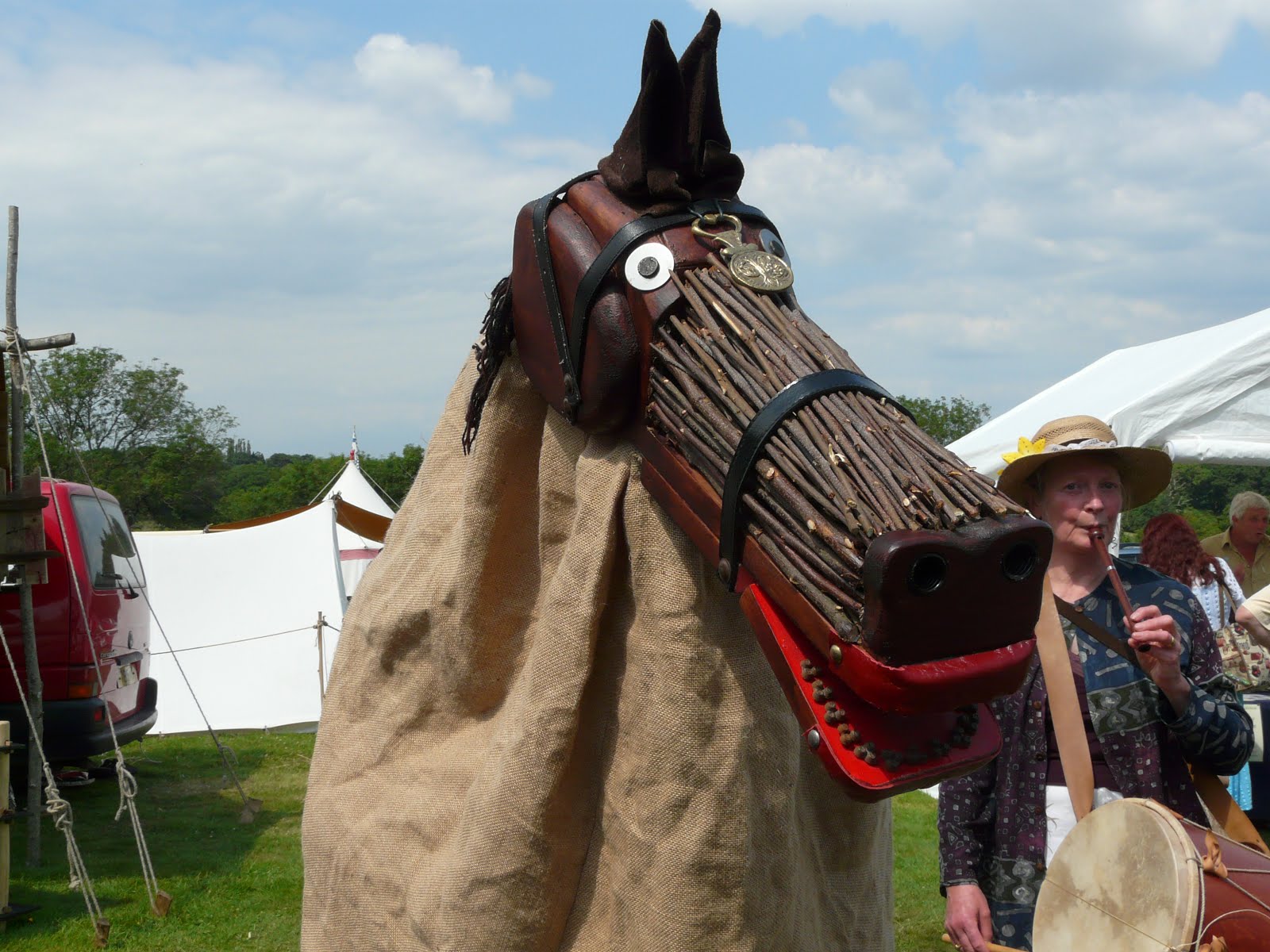 Bignor Weeds and Wildflower Festival - Yattleton was a naughty horse !!

Yattleton dances to The Horse's Bransle 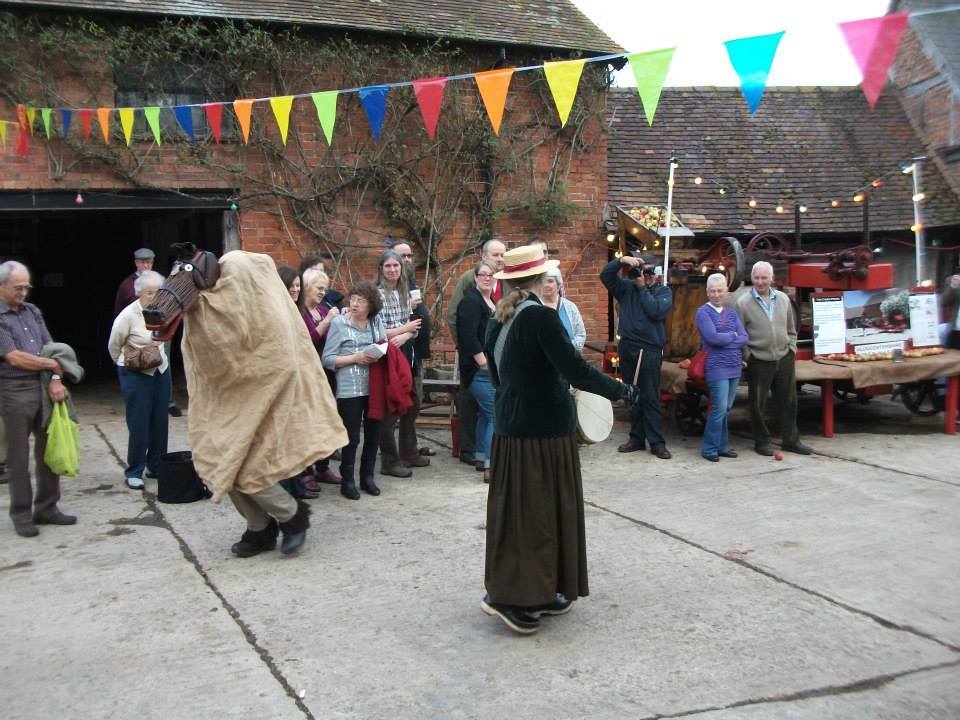 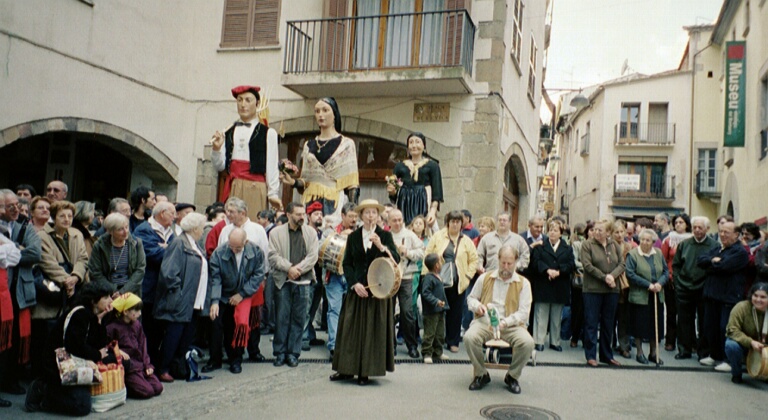 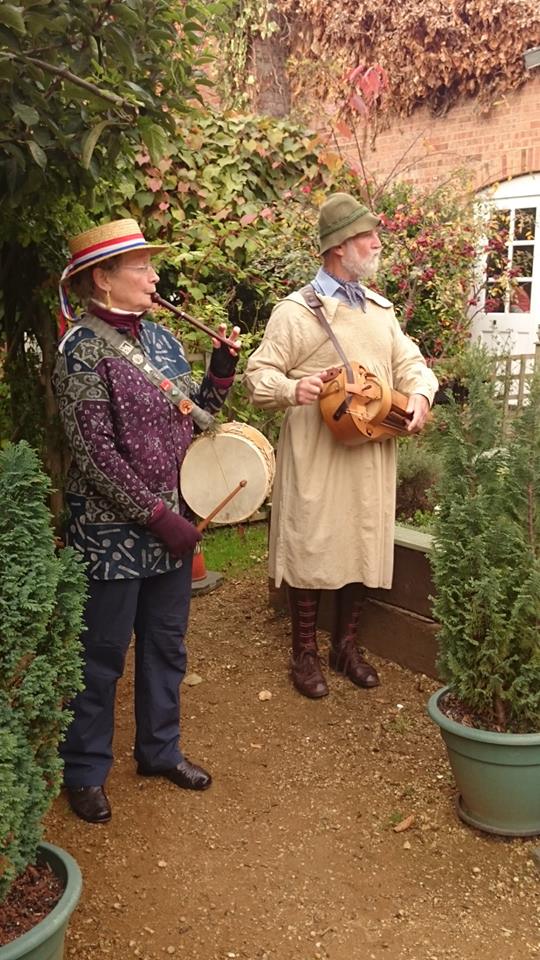 Wassail! -click on image for video from Stroud wassail 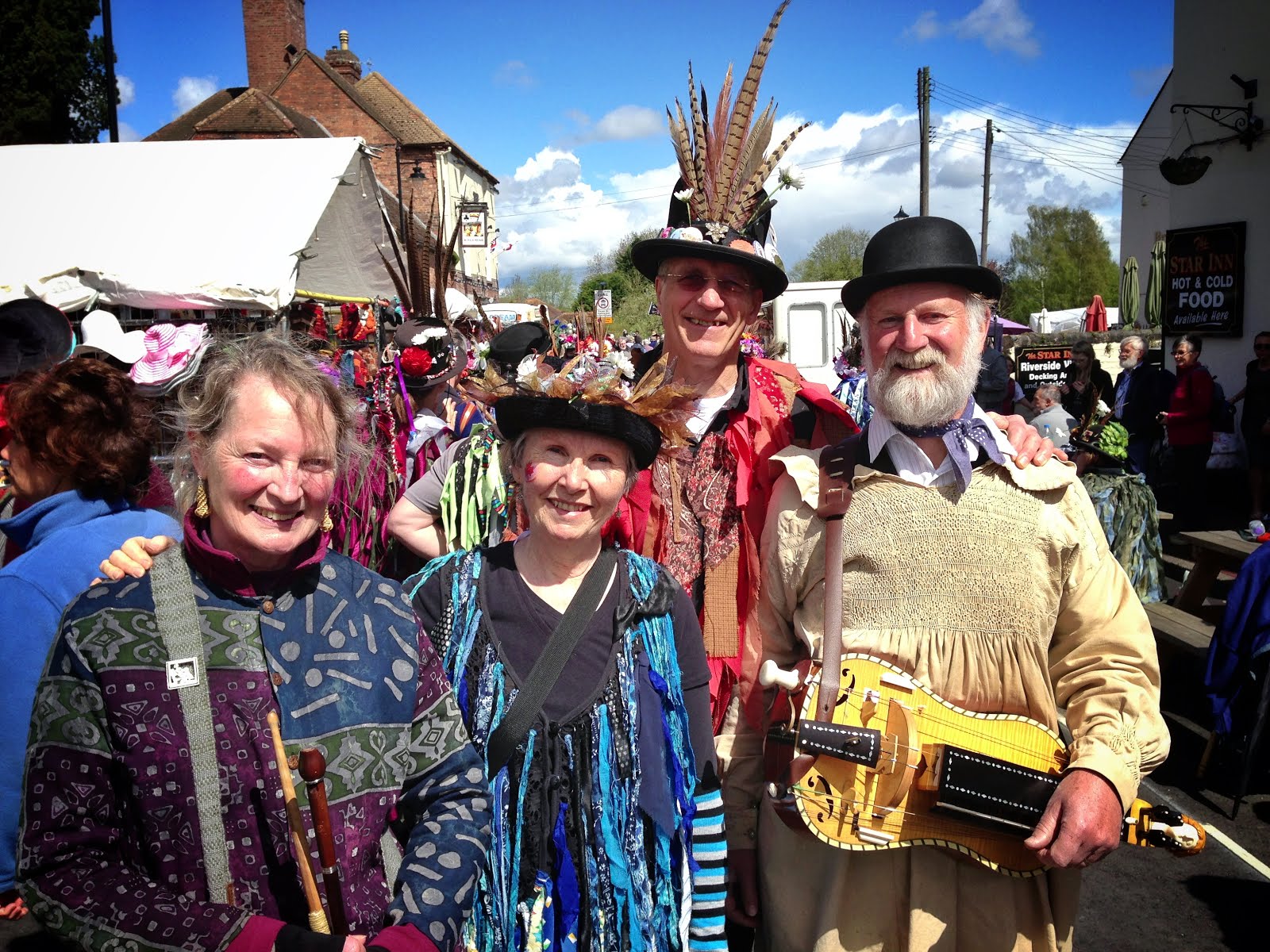 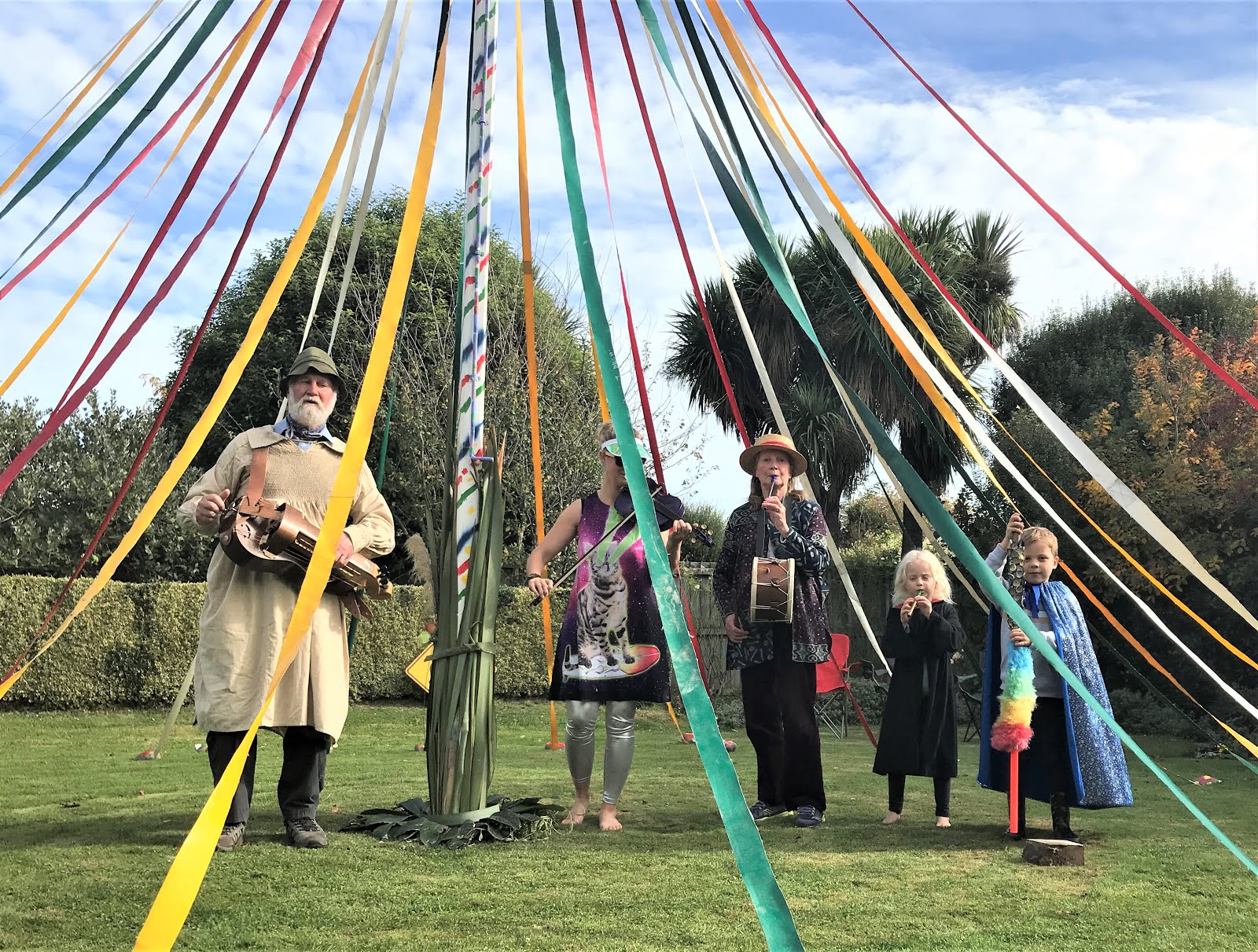 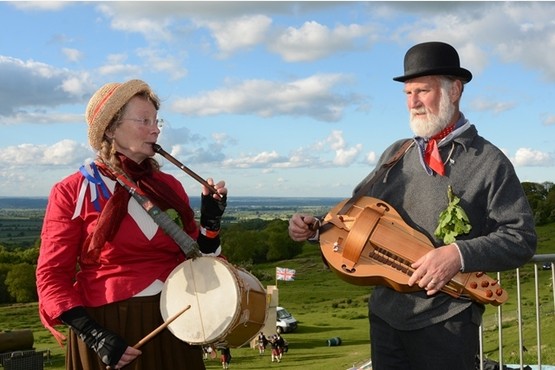 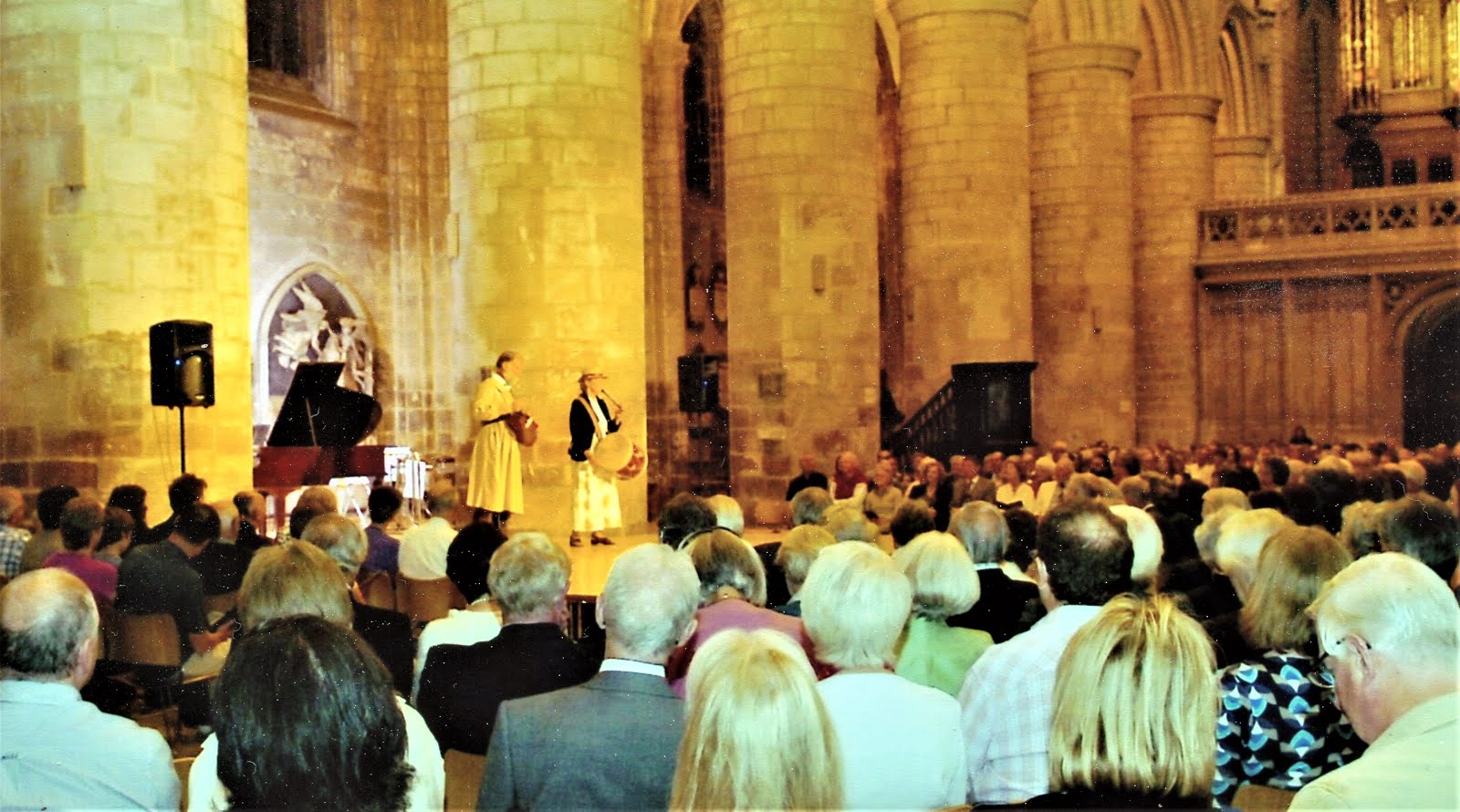 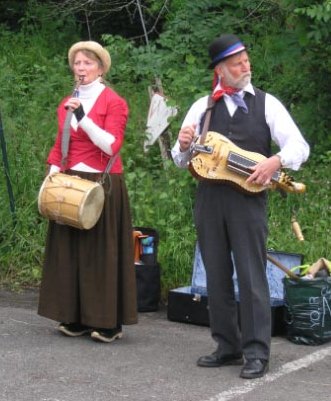 Jubilee celebration in 2012 at Mitchel Troy. click on the image to see a video 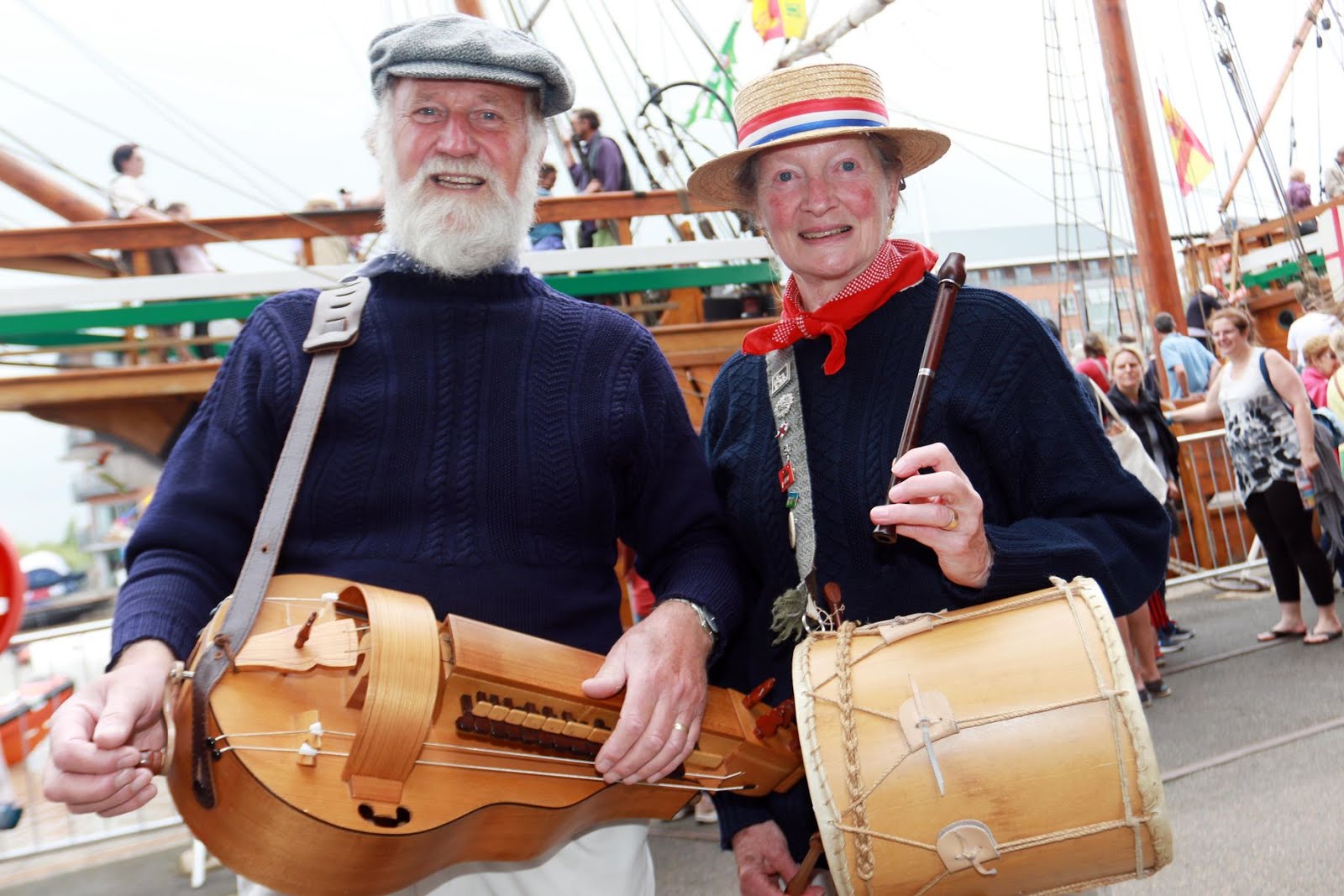 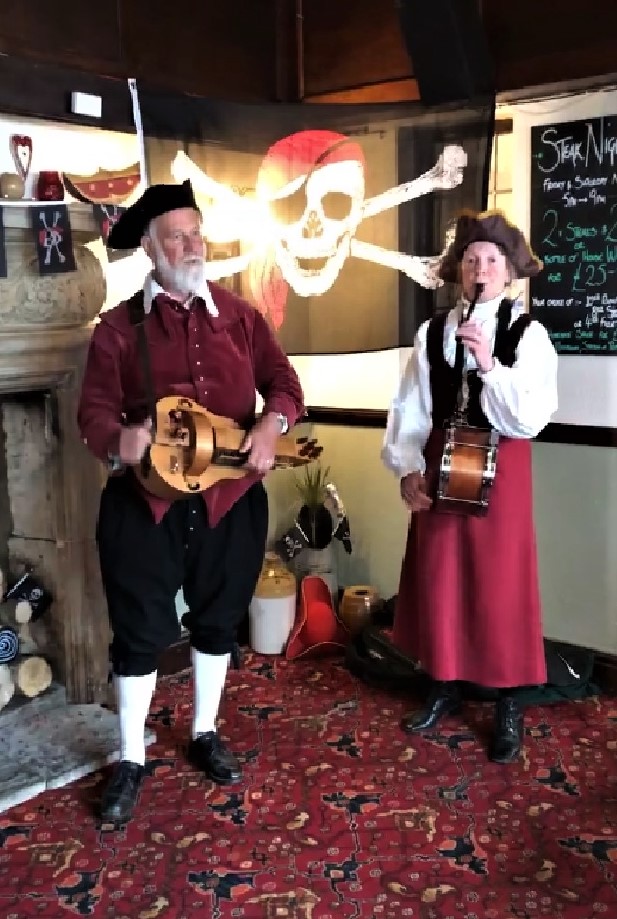 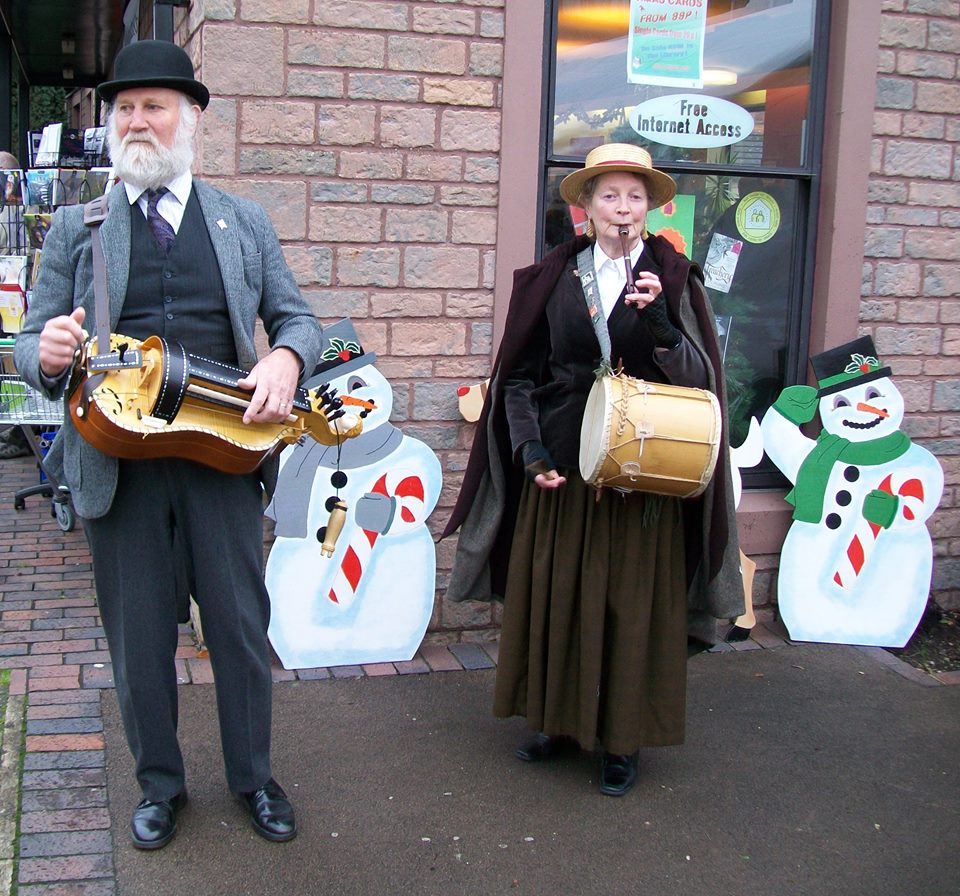 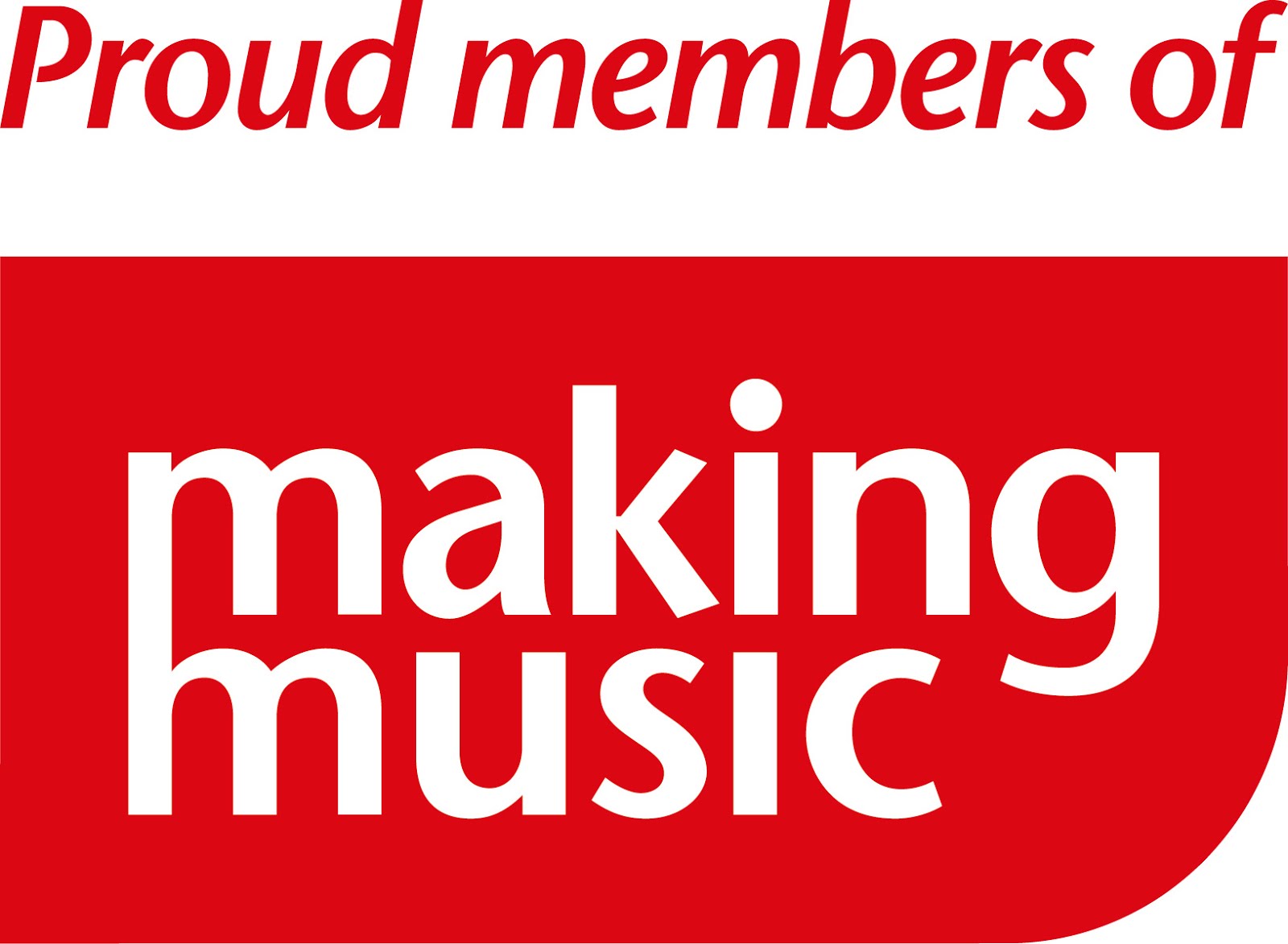 pipe and tabor and jig doll